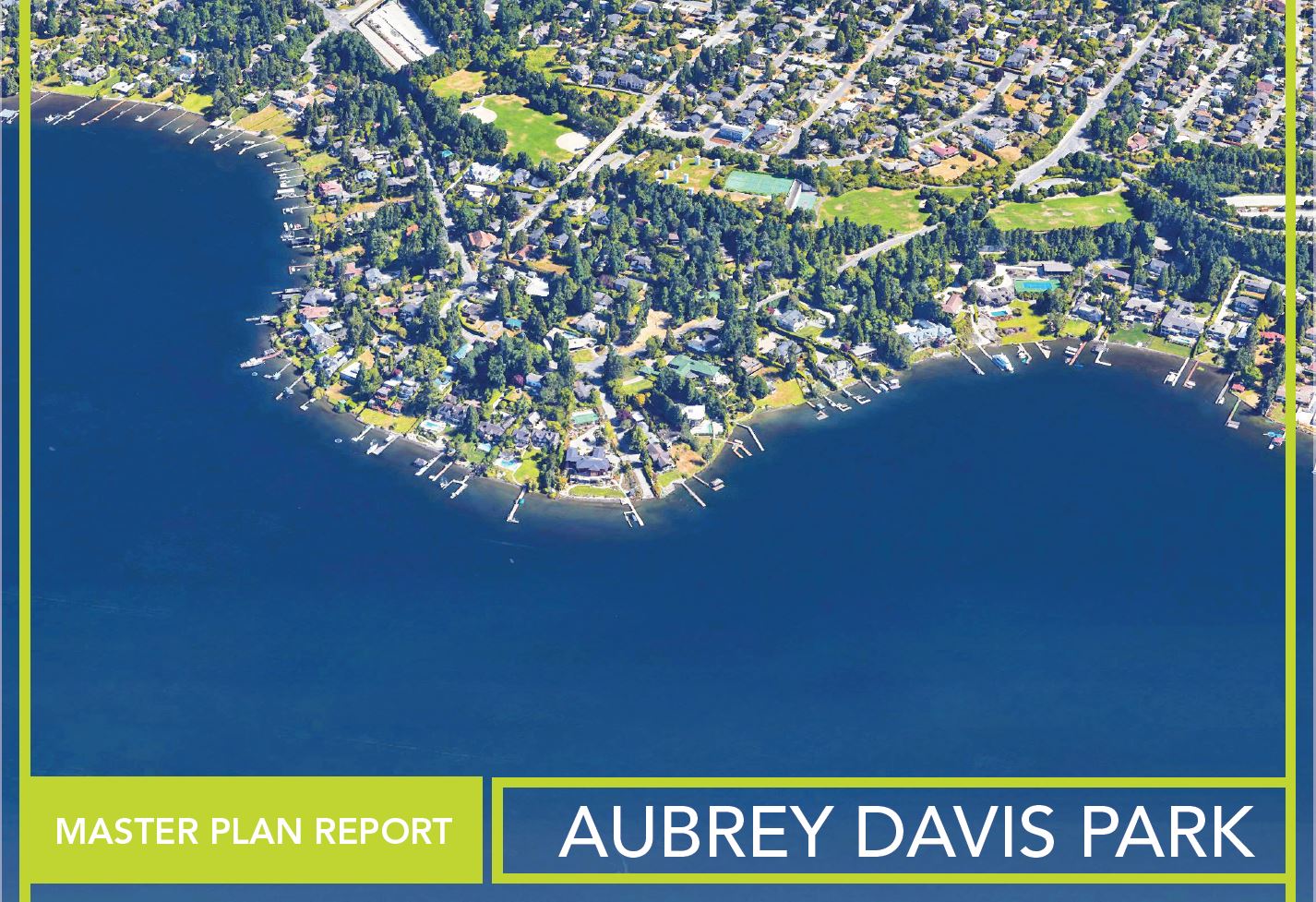 On December 3, the Mercer Island City Council voted unanimously to adopt the Aubrey Davis Park Master Plan. The Master Plan establishes a long-term term vision for the amenities, trails, and open space areas throughout the park.

The plan was developed based on feedback received from numerous public engagement events - from online surveys and public forums to open houses and discussions on the City's Let's Talk website.

The Plan enhances the City's eligibility for grant funding for future projects. Mercer Island Parks and Recreation already received a $500,000 grant from the Washington State Department of Commerce for trail safety improvements within the park. The Plan also allows the City to renegotiate long-standing maintenance agreements with the Washington State Department of Transportation (WSDOT).

Built in 1992, Aubrey Davis Park is one of the great legacies of Mercer Island, and encompasses 90+ acres and a 2.8-mile-long recreation and transportation corridor. Thanks to citizen efforts, the park was established as mitigation for impacts resulting from the reconstruction of Interstate 90. The City recognizes the need to maintain the park's natural character and preserve this beloved community gem.

The City of Mercer Island would like to thank the City Council, Parks and Recreation Commission, Arts Council, State legislators, and, most of all, the many citizens who participated in the planning process over the last 18 months. The feedback and engagement were critical to the successful adoption of the Plan.