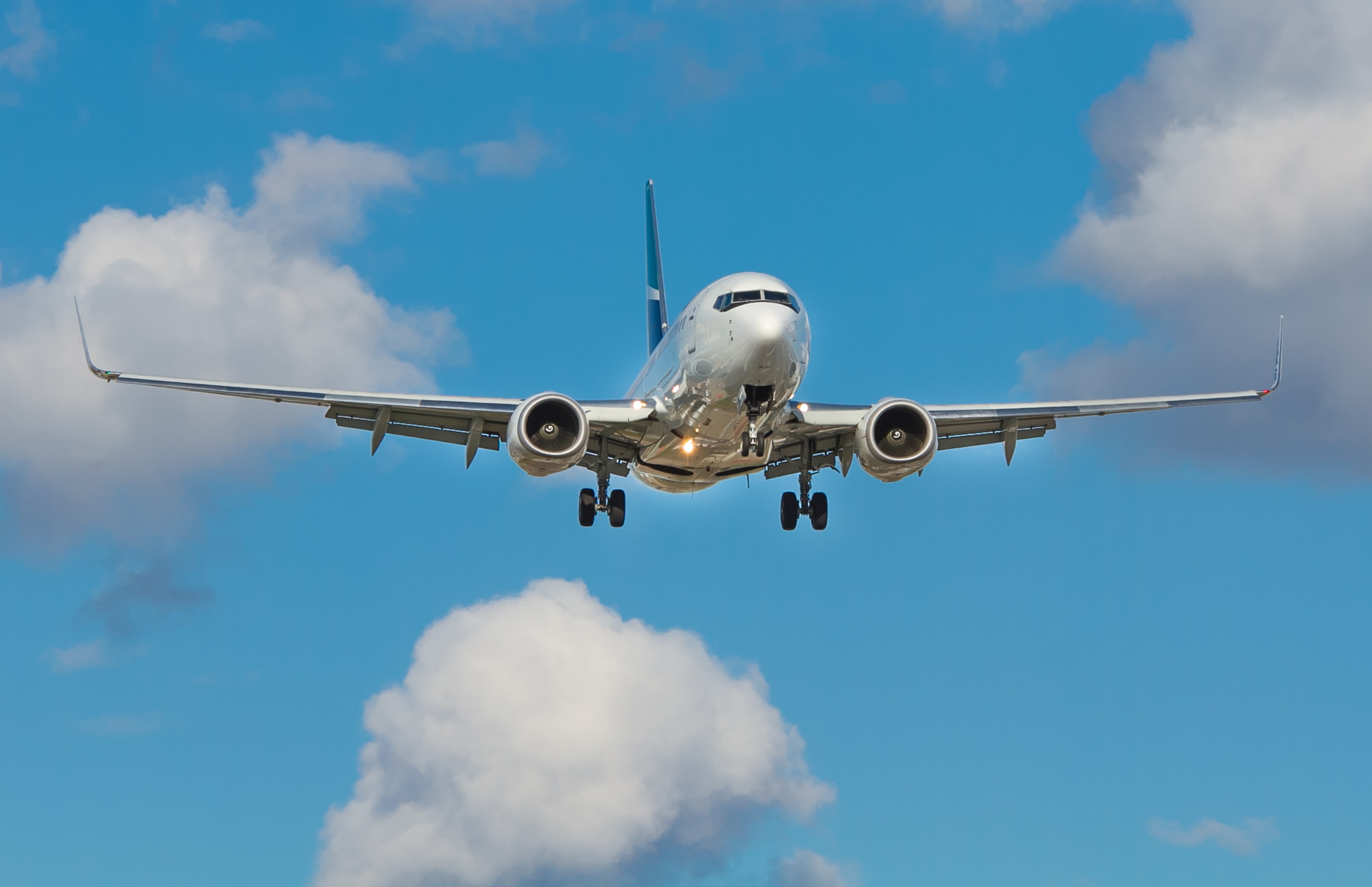 On December 21, Governor Inslee issued a Proclamation regarding travel to Washington State from countries experiencing a new variant of COVID-19, currently including the United Kingdom and South Africa.

Effective immediately, travelers from the affected countries are legally required to quarantine for 14 days upon arrival in the state, but will not be detained at this time. More details are expected in the coming days.

Only the federal government can prohibit international flights into Washington State, but other neighboring states may also issue their own similar quarantines. Many other countries in Europe and elsewhere have already suspended incoming flights from the U.K.

In the U.K., the new strain is being observed to spread far faster and is now the most common variant in London. It is still unclear if that is due to higher infectivity, or if it will be any more deadly than current strains. This new variant has not yet been observed via genomic testing in the United States.

The Governor noted that there is some better news to share: Congress should vote today (December 21) to pass a new Coronavirus relief bill, and the second vaccine has reached Washington. He also reiterated that the state is still not seeing a post-Thanksgiving spike in cases, but we must all do the same thing again for the next phase of the holiday season in order to prevent a spike in early January.