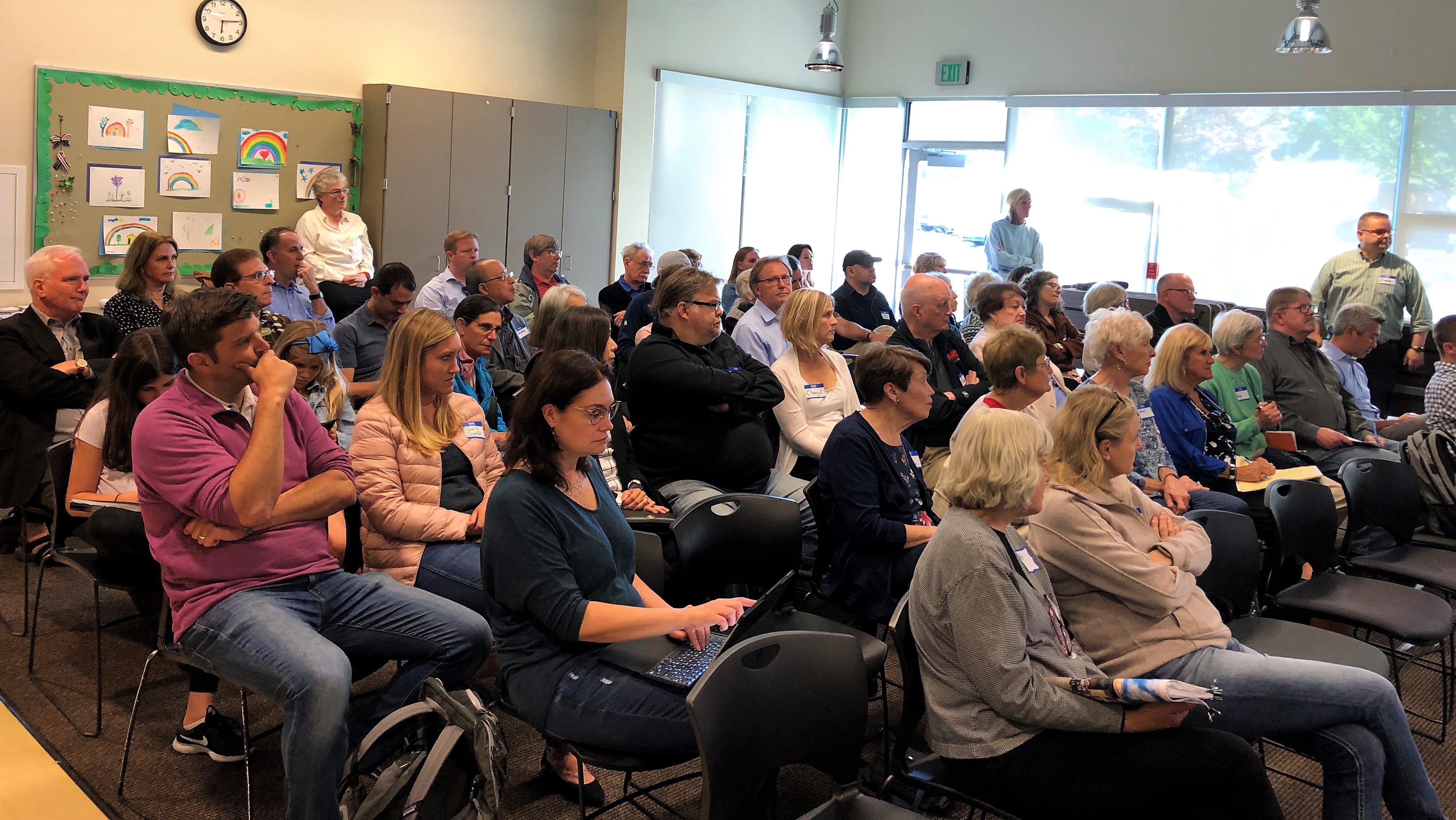 On June 20th, the City hosted a Community Information Session on the proposed demolition and subdivision of the East Seattle School site. More than 60 community members attended the meeting, including members of the City Council and Planning Commission, as well as the project applicant and the property owner's representative. The City provided an overview of the process for reviewing the submitted applications, including the SEPA review and Environmental Impact Statement (EIS) process related to the proposed demolition of the building. The Project Applicant, Brett Pudists from Blueline, also provided details on the proposed subdivision of the property. The Owner's representative, Eric Hanson, provided some context on the owner's history with the property and motivation behind the current development applications. The meeting concluded with a detailed Q&A session during which the City and the applicant addressed many questions and concerns from the public.

Next steps for this project include the City hiring a consultant to prepare an EIS that analyzes the impacts of the project on the environment and the community, including an evaluation of the historic significance of the East Seattle School building. The EIS will also propose mitigation measures to address the impacts that are identified. The City anticipates that a draft EIS will be available for public comment later this year.