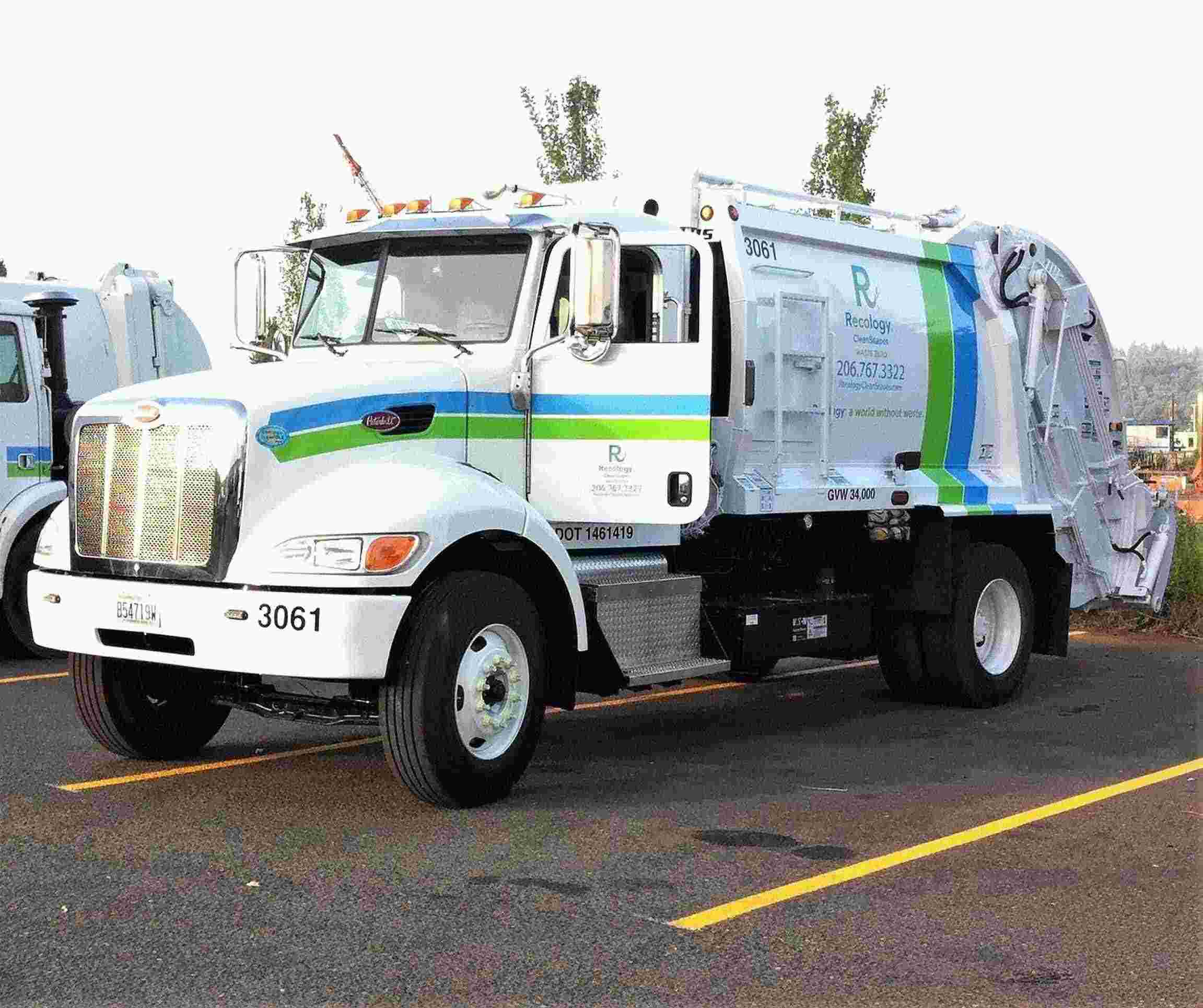 Last month, Recology sent a letter to all residents living on private roads and lanes, asking customers to certify that their roadway can support the weight of heavy-duty commercial collection vehicles, once the new contract starts in October. After receiving concerns about the waiver language from a number of residents, the City asked Recology to make some refinements to its protocols.
As a result, Recology has determined it will not be requiring a waiver for all private roads. Instead, its field crews will conduct more detailed site-by-site assessments through late August and contact only those residents where it believes there is risk of probable road damage.

If a resident is not contacted again about road damage, no private roads waiver will be required.

The new, shorter list is expected to consist of several dozen roads only, and the affected residents will be asked to sign a revised waiver with language still under development, to be reviewed by the City Attorney. Waivers that have already been signed (approx. 200) will be returned to residents with information as to why. In some very tight access areas, Recology is also exploring using an additional, third type of collection vehicle that is approximately the size of a pickup truck.

Recology continues to work on a "Welcome Packet" to Island residents which is expected to be mailed in mid-August, and its staff will update the City Council in person at an August 20 meeting. For routing efficiency, some residents will also be assigned a different collection day - this information is still being finalized and will be communicated in several ways. A community open house is currently planned for September at the Community and Event Center.

Residents with questions about future service and solutions should call Recology at (206) 381-6980, or visit the Recology website.