An Update on the City's Lawsuit Against Sound Transit 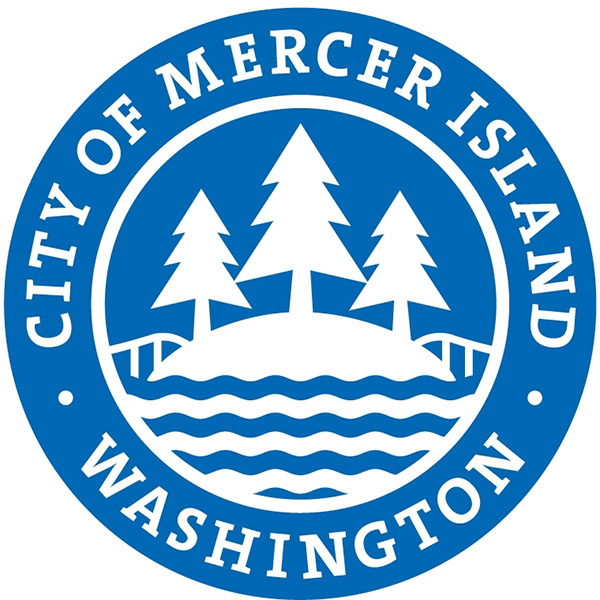 May 19, 2021 - The legal process for the City’s lawsuit against Sound Transit that was filed in October 2020 continues to move forward. Previous letters from the City related to discussions with Sound Transit and also background on the lawsuit are available here on Let's Talk.

For more than a year ahead of the City filing suit and despite the City's repeated warnings, Sound Transit pushed forward with plans for the Mercer Island Transit Interchange that violated the terms of the 2017 Settlement Agreement between the City and Sound Transit. The limitations in the Settlement Agreement that were agreed to by both the City and Sound Transit were designed to address significant concerns over, among other things, the safe movement of pedestrians and bicycles along and across North Mercer Way while also mitigating adverse impacts to traffic on that critical corridor.

Sound Transit's insistence on violating the Settlement Agreement left the City with no other choice but to file suit to ask for enforcement of the 2017 Settlement Agreement. The City continues to cooperate fully with the process and is confident in the merit of its position.

The City will continue to keep the community updated as the lawsuit moves forward.