An Update on the City's Lawsuit with Sound Transit 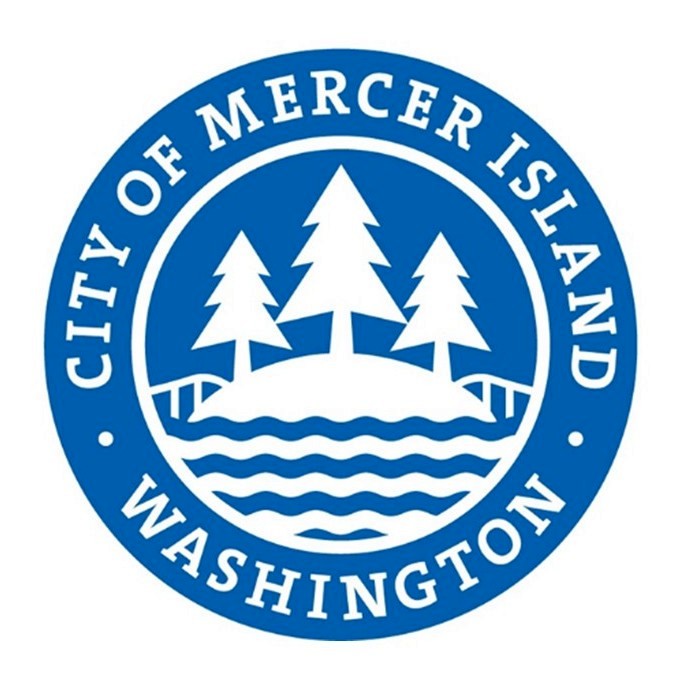