Third Letter to the Community from Your City Council 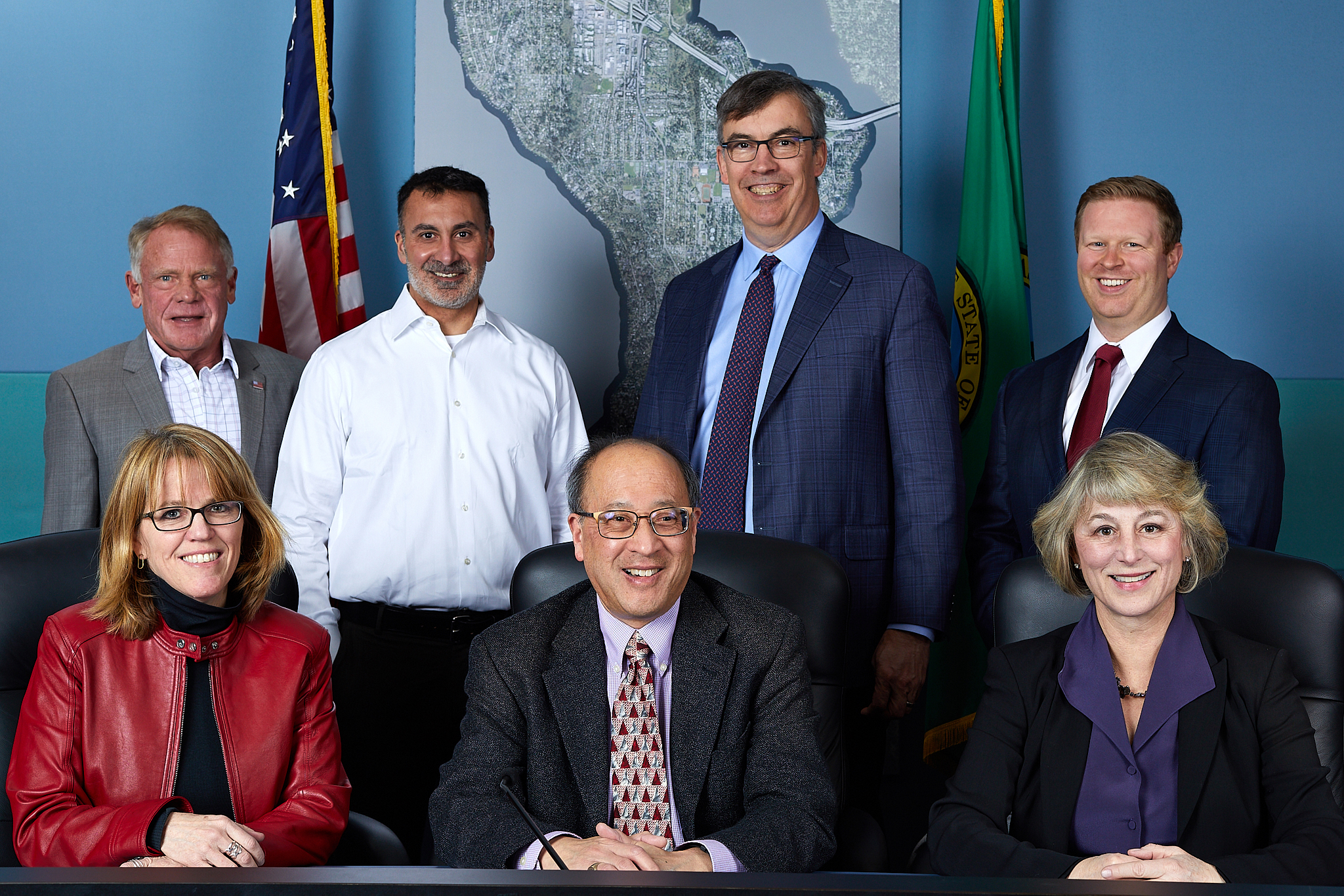 We write to provide an update on the City of Mercer Island’s discussions with Sound Transit related to the Mercer Island Transit Interchange and the 2017 Settlement Agreement. As you may recall, this was previously discussed in community letters in May and August.

The City fought hard in 2017 to achieve an agreement that facilitated the safe movement of pedestrians and bicycles and minimized traffic on the north side of North Mercer Way. This was to ensure that Mercer Island commuters accessing Westbound I-90 from Island Crest Way would not be negatively impacted by Sound Transit buses. The proposal from Sound Transit deviates radically from the agreed configuration and ignores the core tenets of the Settlement Agreement that was approved by a previous City Council, forcing us to make today’s decision.

The City Council wants to be very clear: this is not about stopping the progress of the East Link light rail. We remain excited about the arrival of light rail and the opportunities it will offer to the Mercer Island Community, our local businesses, and the region. Our good faith efforts to uphold the Settlement Agreement, not delay the permit process, and protect Mercer Island were met with Sound Transit’s obfuscation and efforts to change the rules.

Through this legal action, the City demands that Sound Transit reconsider their current re-design of North Mercer Way because of the drastic adverse impacts it will have for the Mercer Island community. This deviation from the agreed configuration will have broad impacts on the lives of our community members, including commuting to our jobs, taking families to activities and medical appointments, and generally traveling on and off Mercer Island.

The City Council cannot let Sound Transit unilaterally rewrite the Settlement Agreement when the City has performed all of its obligations. At the end of the day, a deal is a deal. Sound Transit is not honoring their side of the bargain, and we are confident that the courts will agree.

Residents can find the latest information and documents on the City’s Let’s Talk Website and we urge you to share this letter and the online fact sheets and information with your family, neighbors and friends.