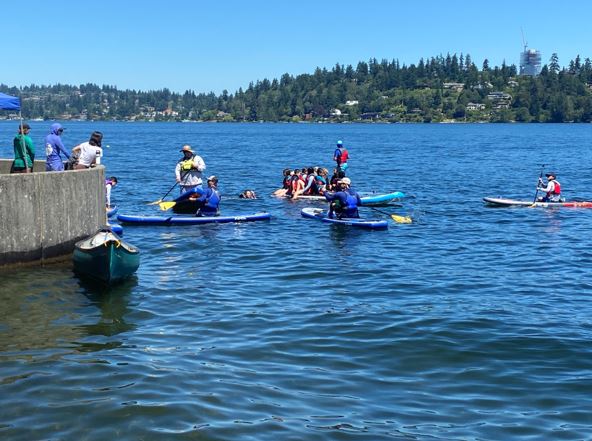 The City has successfully applied to the Washington State Recreation and Conservation Office (RCO) for major grants to support improvements for the Luther Burbank Park waterfront. The grants from the Aquatic Lands Enhancement Account (ALEA) and Washington Wildlife and Recreation Program (WWRP) would total $2 million if awarded. An additional $454,000 in grant funding will be sought this fall from the King County Flood Control District as match. The total estimate for this project scope is $3.2 million. This package is the cornerstone of the comprehensive waterfront improvements which include powerboat docks and the stabilization of the Boiler Building.

The project elements covered under these grants include:

These grant projects received support letters from the following organizations and individuals. Many thanks for the great show of support:

The applications have been a multi-step process that began in February 2022. The applications will undergo review at the end of August. A preliminary project ranking will be made public by the end of September. City Council will consider the project budget during its review of the Capital Improvement Program budget in October.