An Update on the City’s Lawsuit Against Sound Transit 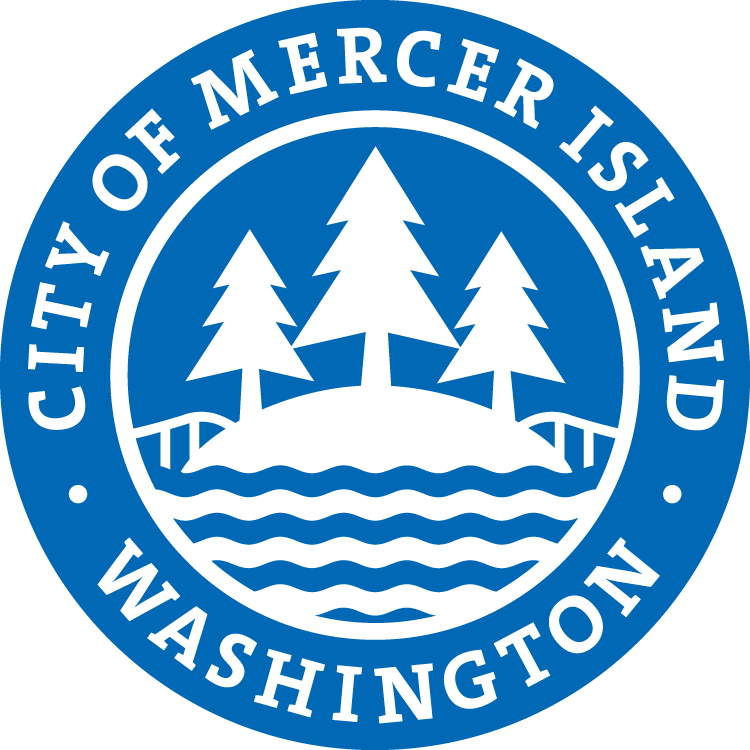 Mar 10, 2021 - In October 2020, the City of Mercer Island filed a lawsuit against Sound Transit regarding the Mercer Island Transit Interchange. As the City Council wrote in October, for more than a year Sound Transit presented plans that were inconsistent with the terms of the 2017 Settlement Agreement that was designed to facilitate the safe movement of pedestrians and bicycles, while minimizing traffic on the north side of North Mercer Way.

This left the City with no alternative but to file suit against Sound Transit to ensure that they honor their side of the bargain. The lawsuit is moving through the legal process and the City is encouraged by recent preliminary Court rulings in support of the City’s position.

Additionally, another King County Superior Court judge dismissed Sound Transit’s premature appeal under the Land Use Petition Act (LUPA) related to the City’s conditions on Sound Transit’s right-of-way construction permits on North Mercer Way. Sound Transit must now raise their objections before Mercer Island’s hearing examiner in accordance with the Mercer Island City Code and State law. The proceeding before the hearing examiner is scheduled to begin on Tuesday, March 16. The City is encouraged that Sound Transit will not be able to short circuit the appropriate, and well-established, administrative process for challenging permit decisions, which is applicable to and required by all permit applicants equally.

The City will proceed as directed by the City Council, which stated clearly in its October 2020 letter to the community:

“The City Council cannot let Sound Transit unilaterally rewrite the Settlement Agreement when the City has performed all of its obligations. At the end of the day, a deal is a deal. Sound Transit is not honoring their side of the bargain, and we are confident that the courts will agree.”

The City will continue to keep the community updated on progress and residents can find the latest information and documents on this Let's Talk webpage.