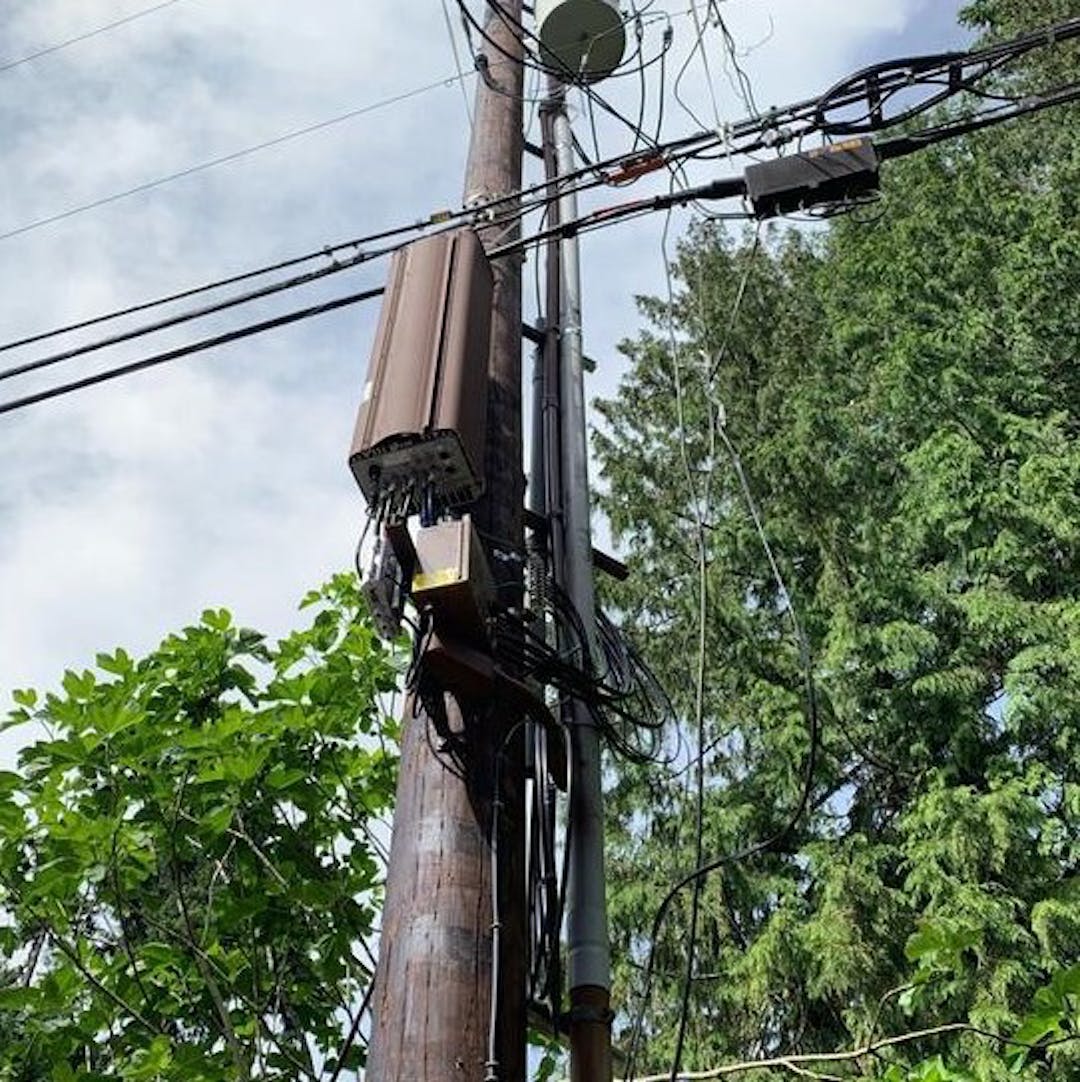 Do you have a question on the proposed Small Cell Installations?  Please submit your question here and staff will provide a response.

Have a question? Ask it here!